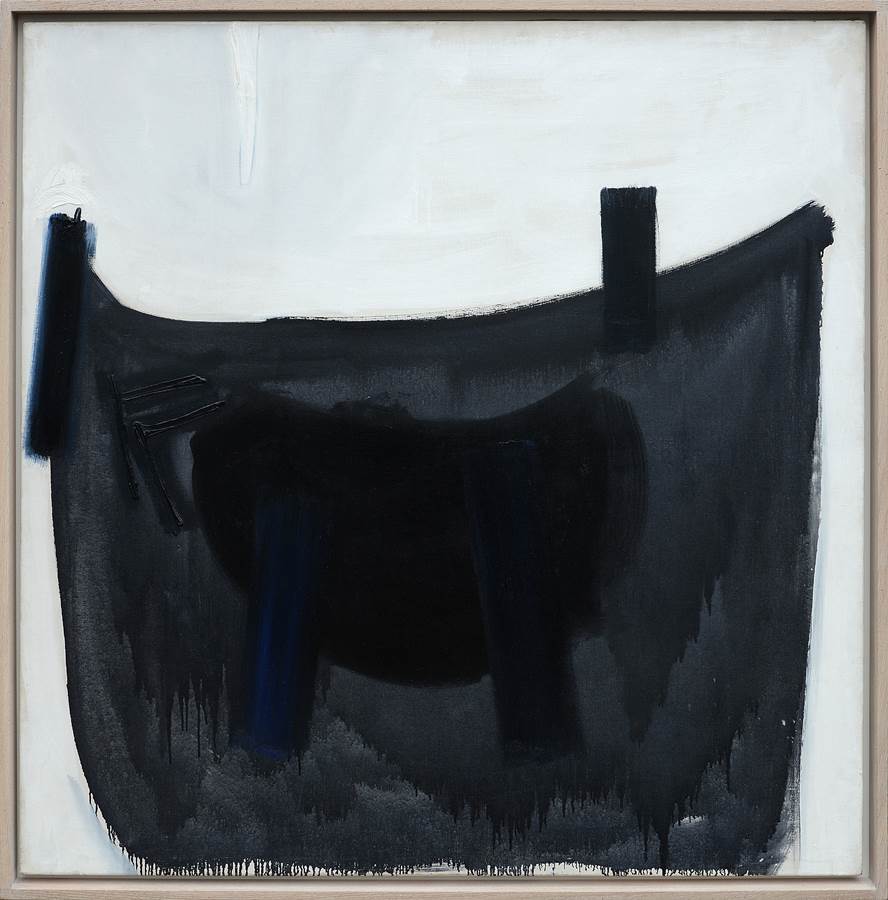 Oil on canvas
Signed and dated twice and titled verso 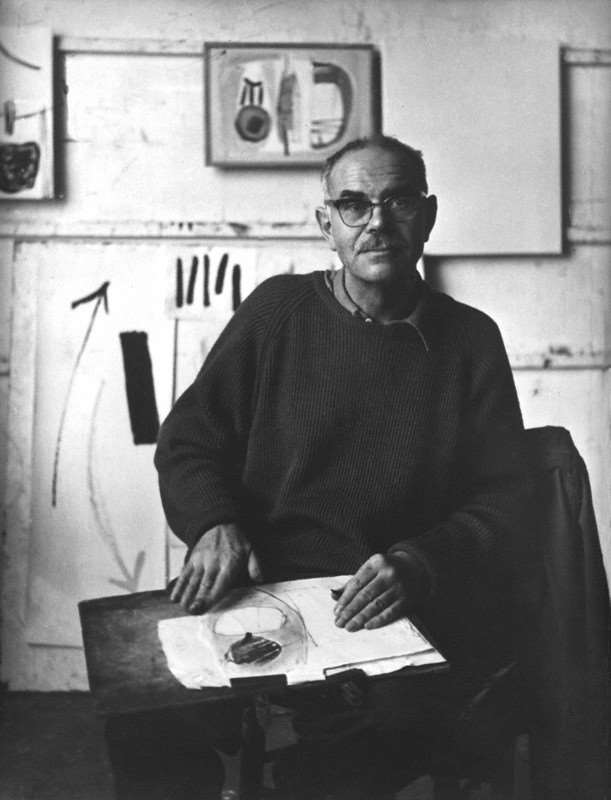 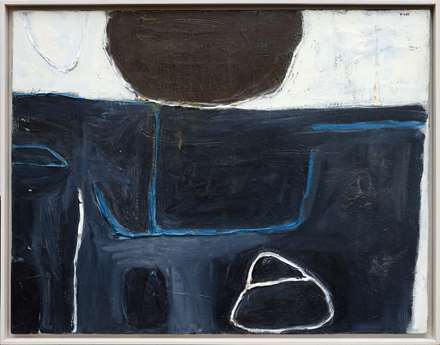 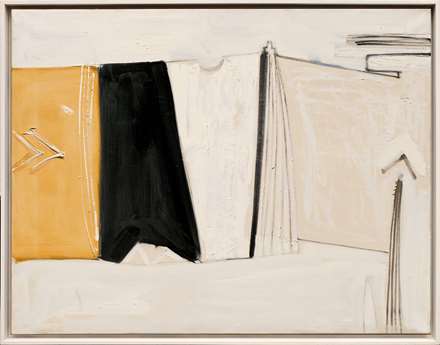 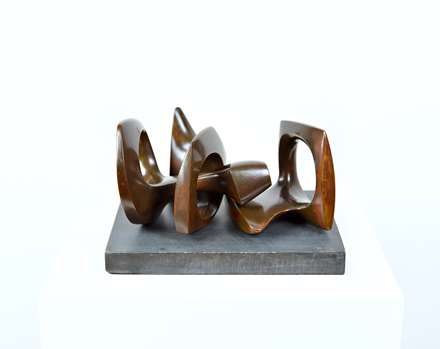