Merlyn Evans was born in Cardiff, but grew up in Glasgow. He attended Glasgow School of Art (1927-1930), where he did his first abstract paintings. Inspired by visits to Paris he went on to The Royal College of Art (1931–1933), despite discouragement, where he held a scholarship. After various travels and military service he settled in London, which was to remain the base for his work until his death. In London Evans joined the Surrealist Group, even though his work had more cubist elements than surrealist. In 1938 he moved to South Africa to teach at the Natal Technical College in Durban, where he lived until he became an engineer with the South African army in North Africa and Italy (1942–5). He then began to paint anti-war subjects, depicting violent allegories of World War II in a style that was an idiosyncratic development of Vorticism. In part abstract, and in lurid colours, these were sometimes based on specific incidents. Evans's large post-war paintings were often based on the patterns made by crowds of people and were intended as a public art on an architectural scale. His work became increasingly abstract and geometrical but retained a feeling of confrontation or movement by means of black outline and colour contrast. He was a highly respected figure in the development of twentieth century British art, exhibiting at the Whitechapel and Tate art galleries. His importance is reflected in the fact that his works are to be found in most national collections and many overseas. He was a remarkable painter and draughtsman and a spectacularly gifted and inventive printmaker. 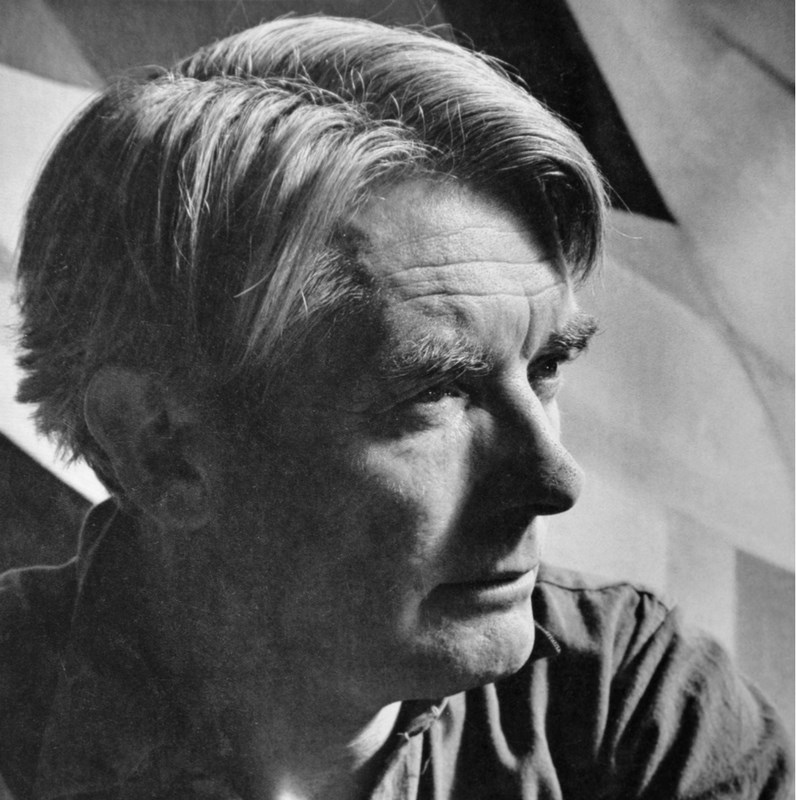