Trevor Bell (b. 1930) in Leeds, Yorkshire. He studied at the Leeds College of Arts between 1947 and 1952, where he met Terry Frost who directed him to St. Ives. Bell rented a cottage Tregerthen, Zennor, next door to Karl Weschke. He shared studio space with Brian Wall, the sculptor, at the Seamen’s Mission, now the St Ives Museum. Later he moved to a house in Nancledra, which was eventually bought by Roger Hilton. His works reflected the sculpture of waves and fields and were abstract based. He left St Ives in 1960, and became a Gregory Fellow at Leeds University, and taught briefly at Ravensbourne, Bradford and Winchester Schools of Art. Trevor Bell is now living and teaching in America. In 1959 he won a prize at the Paris Biennale. Paintings of his are in the collections of the Tate Gallery, Victoria & Albert Museum and the Museum of Art, Ft Lauderdale, Florida. He has had many exhibitions since 1957 at, amongst others, Waddington Gallery, London, who held his first solo show, Kunsthalle Düsseldorf, Germany and the Institute for Contemporary Art, Florida. He has also exhibited his work in Taiwan, Slovenia and extensively in the United States of America, mainly in Florida 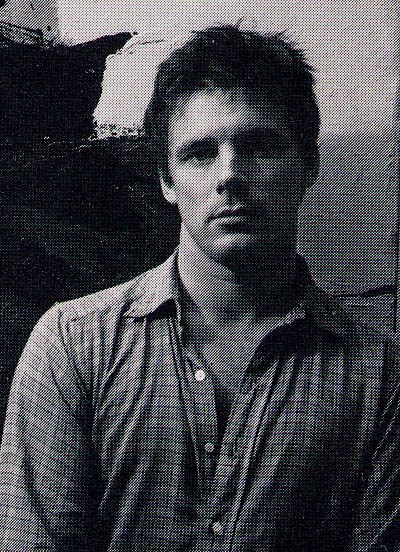