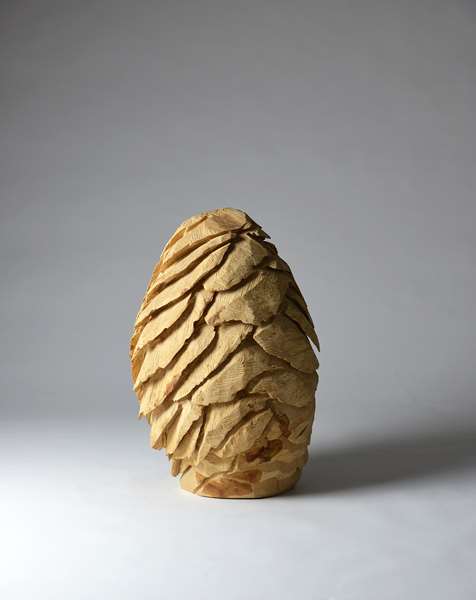 David Nash was born and raised in Surrey but spent all of his childhood holidays in North Wales where he now resides permanently. He learnt about wood and how much he hated planting trees in a row from having helped his father clear and replant a nearby forest that he owned during his holidays and later by working for The Commercial Forestry Group. This background might explain why he takes such a different approach to carving; rather than chisels and abrasives he uses chain saws and a blowtorch. His artistic ethos has been one of direct, physical involvement with his chosen material - wood - and the landscape. He attended Brighton College from 1959 to 1963, then Kingston College of Art from 1963 to 1967 and the Chelsea School of Art as a postgraduate from 1969 to 1970. Nash was elected a member of the Royal Academy of Arts in 1999. In 2004 he was awarded the Order of the British Empire. Nash’s first solo exhibitions were held in 1973 at Queen Elizabeth Hall, York and at Oriel, Bangor, Wales. These rapidly led to a series of solo exhibitions throughout the UK and his international reputation was established after his first solo shows overseas were held in 1980 at Elise Meyer Gallery, New York and at Galleria Cavallino, Venice, Italy. Since then, he has continued to hold solo shows on an annual basis throughout the world. His work is represented in some of the most prestigious collections around the world such as the Uffizi Gallery in Florence, the Tate Gallery and the Victoria and Albert Museum in London and the Museum of Contemporary Art in Tokyo just to name a few. 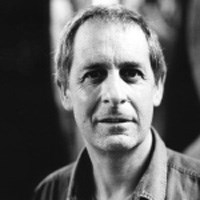