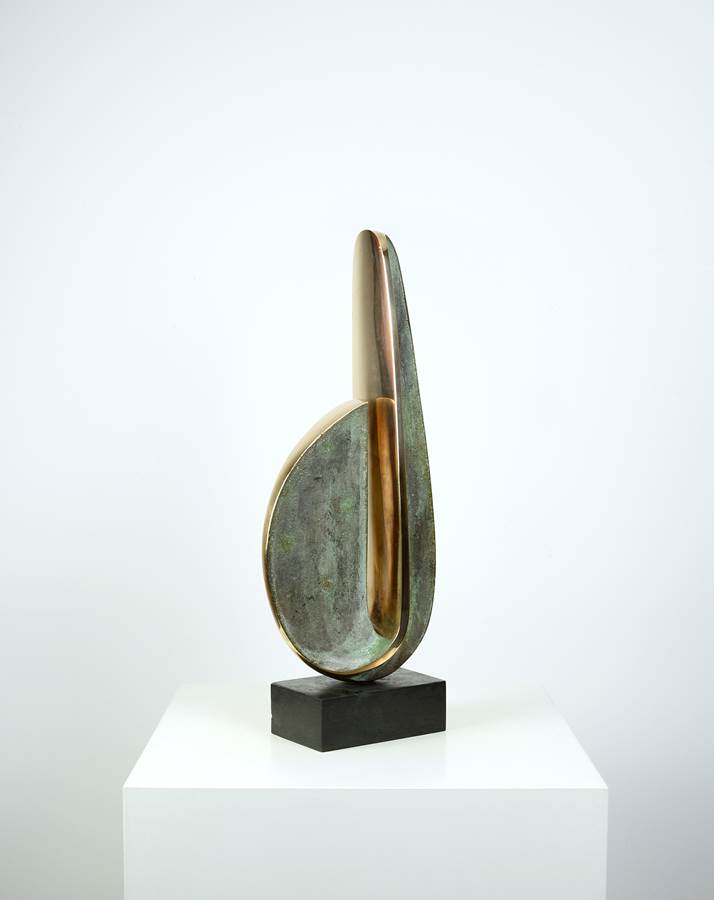 Bronze on slate base
Edition ⅖
Signed, initialled, titled, dated and numbered under base, 'DAM LAMORNA, 1969, 2/ 5