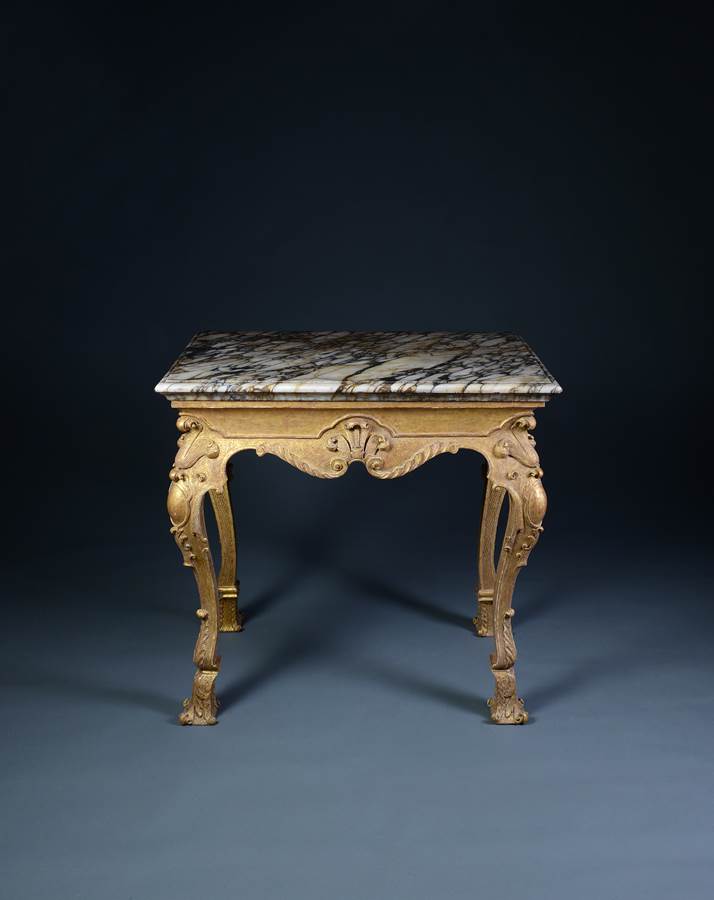 The frieze scrolled and panelled and centred by a carved plume, the scroll-carved cabriole legs decorated at the knees with cartouches flanked by scrolls and acanthus leaves and on raised moulded shaped feet

PROVENANCE
Part of a larger suite supplied to Dudley North, Esq., for Glemham Hall, Suffolk and by descent. The table might have been removed in the 18th century to Sezincote, Gloucestershire, seat of the Earls of Guilford, another North family branch, and sold with the house in 1795 to Colonel John Cockerell. The table would have remained at Sezincote until it was sold at Sotheby’s 10th July

This table belongs to a larger suite of furniture comprising ten side chairs, a pair of small settees and a pair of stools, which are all in the collection of the Victoria & Albert Museum, London, and on display in the Norfolk House Music Room. The suite is thought to have been made for either Dudley North, of Glemham, or his daughter Anne North who married the Hon. Nicholas Herbert of Great Glemham Dudley’s grandson who was also called Dudley North. In 1829 the Glemham estates were returned to the Norths and thus became the property of the Earl of Guilford. The Earl of Guilford probably moved this table to Sezincote in Gloucestershire, the seat of the Barons of Guilford from its purchase in 1704 until it was sold with some of its contents to John Cockerell in 1795. Cockerell died in 1798 and left the house to his brother Charles Cockerell.

The suite of which this table is part is an important statement of the late Baroque period before the Palladian style of Burlington and Kent took place. It still has the masterful carving on the knees with their bold cabochons and stylised Prince of Wales’ plumes on the square cabriole legs which makes a forceful impact and indicates not only a commission of some importance but one which require a suitable setting.

The strength and stature of the suite also indicates a maker of some stature and a tentative attribution to James Moore (c.1670-1726), cabinet maker to George I, can therefore be made, especially as another table from Glemham of the same century has the same boldness of form and depth of carving, and has a richly and intricately carved gilt gesso top which is stylistically very close to documented examples of Moore’s work. James Moore and his business partner John Gumley specialised in richly carved pieces of furniture, particularly mirror frames and tables and Moore, especially, was a highly skilled worker in gesso. There are five tables and two pairs of torcheres by him in the Royal collection. Sarah, Duchess of Marlborough at Blenheim was also a client of Moore’s. 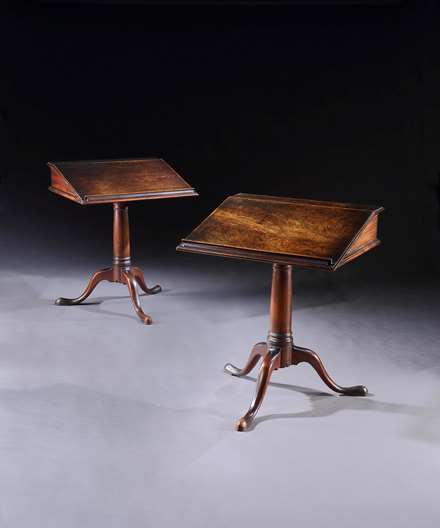 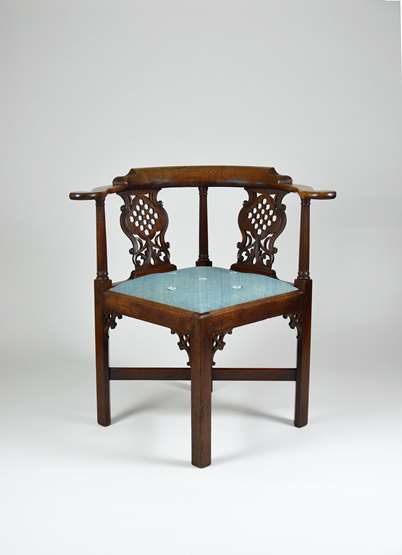