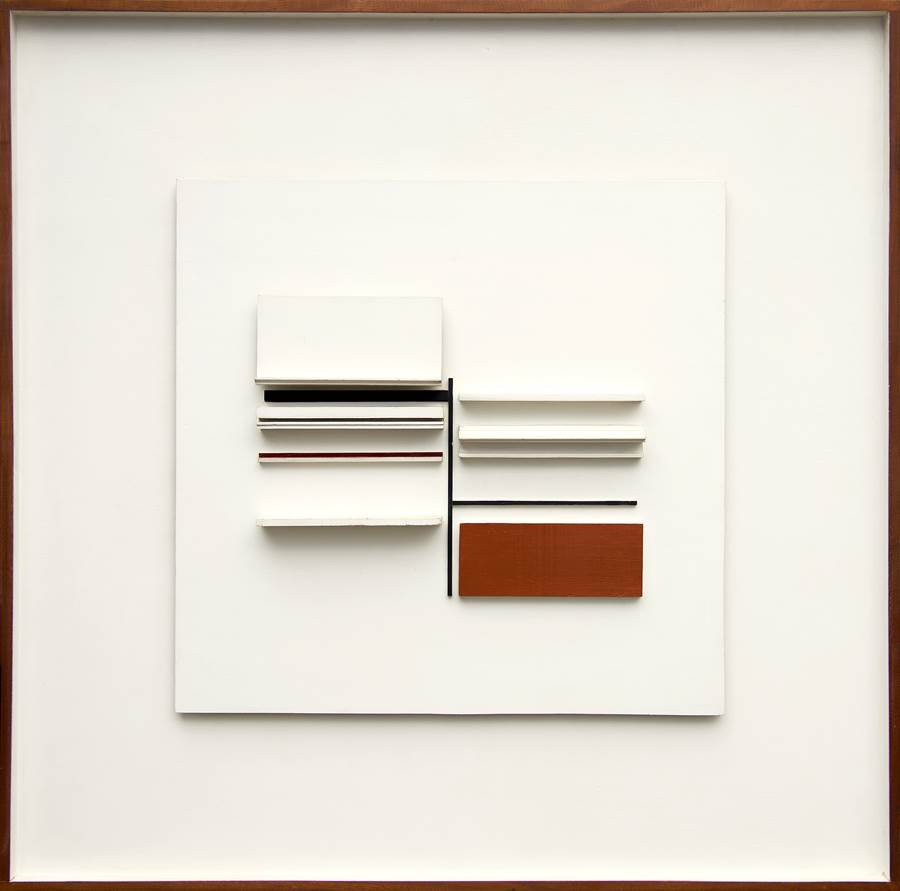 The problem of giving comprehensible shape to new concepts has been the constant occupation of artists in the last hundred years...today however; abstract art enters a phase of construction.
In this new phase of art, the object is invested in the material with which the artist works. 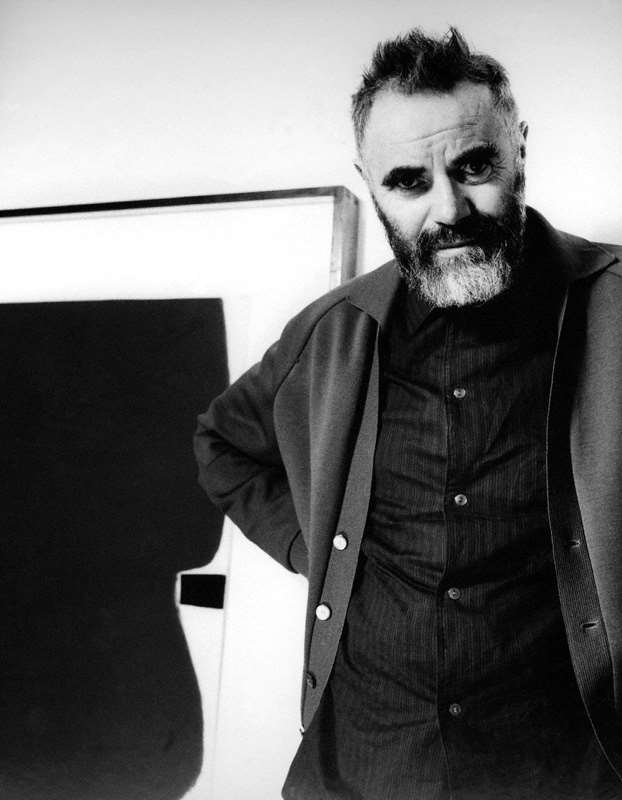 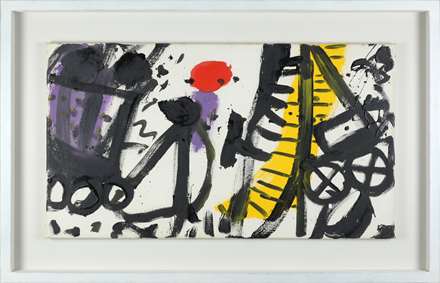 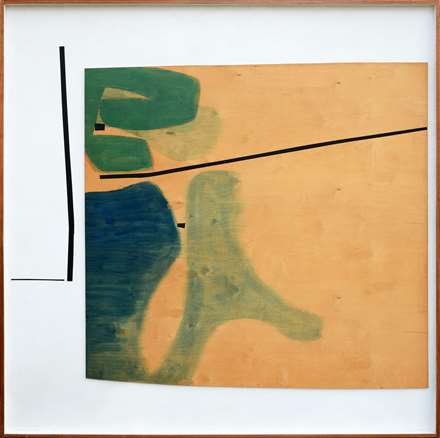 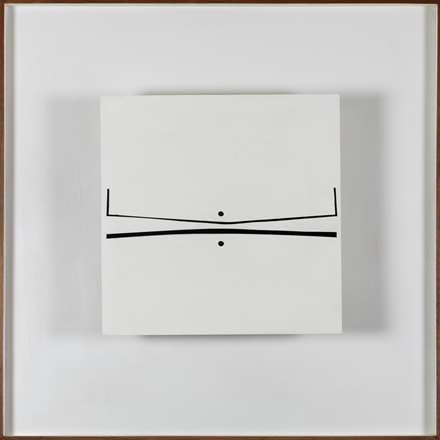