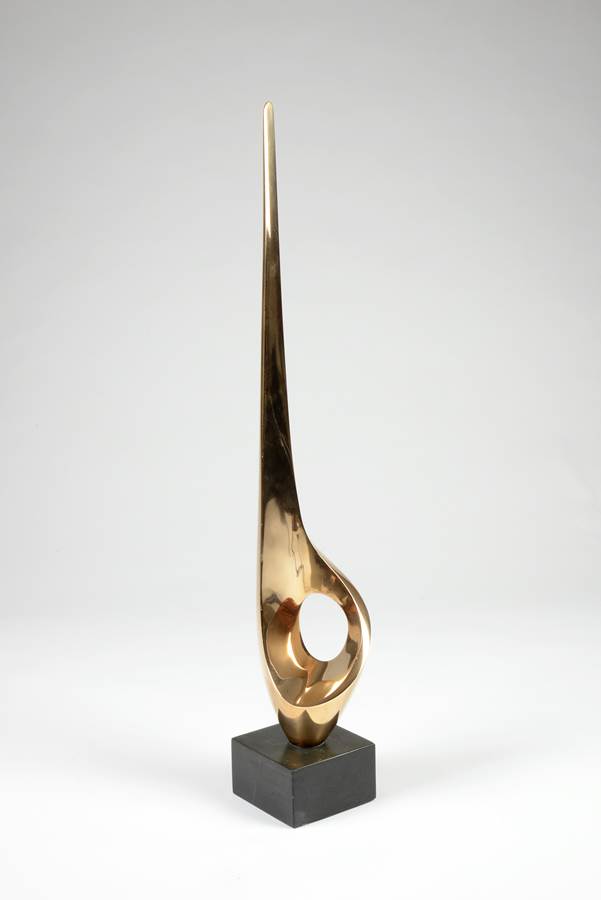 Bronze on slate base
Signed with initials, dated ‘66 and titled on base
No 1 from an edition of 5 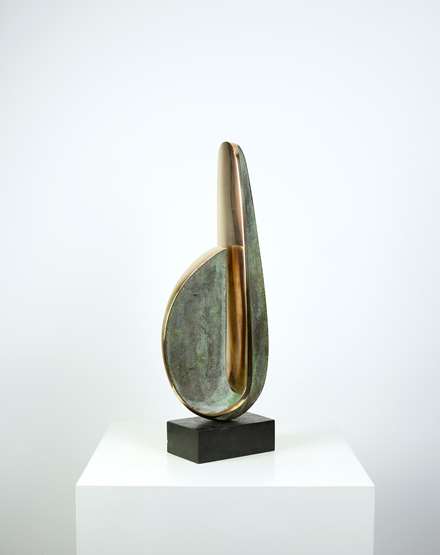